The browser that you use is not safe.

Plese use The latest modern browser ( Microsoft Edge, Google Chrome and so on ).

If you are using Edge and you still get this message, make sure you are not in IE mode.

Performance currency, or working hard and 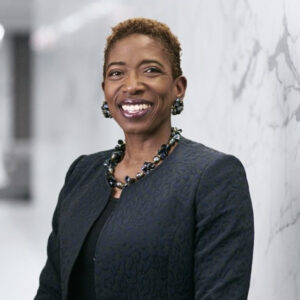 getting results, is only part of the success formula. Carla, author of Expect to Win and Strategize to Win, argues how building and leveraging relationships is needed too. The right connections can help you tackle tough issues, and some of these connections may become your advocates who support your recognition and promotion. Carla provides practical tips for building your relationship currency.

The Covid-19 pandemic turned our world upside down. Businesses up and down the Shenandoah Valley had to adjust significantly to a new reality with varying degrees of success. As a community, VBK wanted to create an environment that pushed for innovation and creative ideas during unprecedented times. The fear of the unknown is great, but VBK wants to remind you of our budding business communities and that together, we can.

VBK Goes Virtual: Resilience in 2020
Hosted by none other than Kevin Gibson of VA Momentum & the WellMent Company, this event engaged four prominent Harrisonburg community leaders on what they’ve learned about leadership and resilience during the crisis. 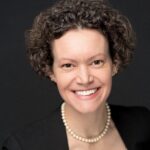 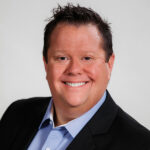 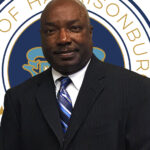 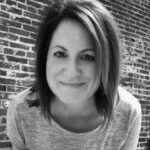 Kirsten Moore, Magpie Diner and the Perch at Magpie 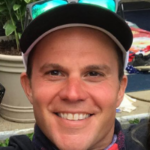 Daniel H. Pink is the author of six provocative books — including his newest, When: 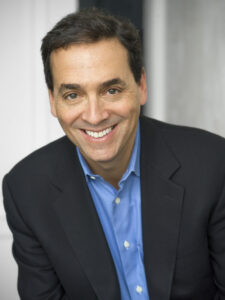 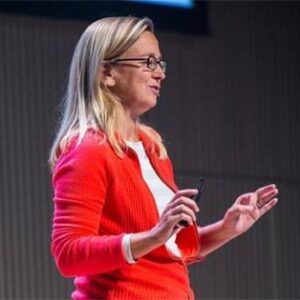 Topic: Radical Candor: Be a Kickass Boss without Losing your Humanity

Kim Scott is the author of the NYT & WSJ bestseller Radical Candor: Be a Kickass Boss without Losing your Humanity. Kim led AdSense, YouTube, and Doubleclick Online Sales and Operations at Google and then joined Apple to develop and teach a leadership seminar. Kim has been a CEO coach at Dropbox, Qualtrics, Twitter, and several other tech companies. You can watch her speech here.

Dave Urso has been teaching seminars and developing leaders for almost 20 years. In 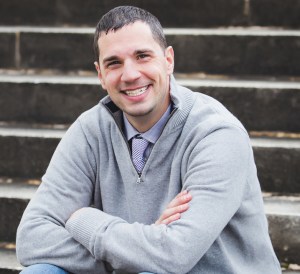 that time, he’s developed an approach that sets him apart. His naturally energetic and interactive style carries over into his sessions and makes listening to him a pleasure. No matter the context of your interaction, two things are pretty much guaranteed — he’s going to talk really fast and he’s going to do something unexpected!  His mission is to serve as a catalyst of change by engaging others in inspired leadership. You can watch his speech here. 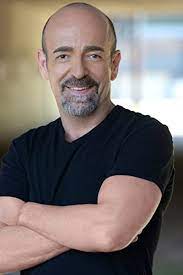 One of the biggest challenges that people in business face today is staying optimistic and motivated to be at their best for more than just a few days. “Nothing keeps people from being productive and achieving their goals more than harboring negative feelings or having a bad attitude during the process.” -Steve Rizzo

Steve is a personal development expert, comedian, motivational speaker and author.  His popular PBS special brought him into millions of homes.  It's no surprise that he's been inducted into the Speakers Hall of Fame, an honor bestowed upon fewer than 200 speakers worldwide since 1977. You can watch his speech here.

Jennifer Owen-O’Quill is an executive coach, facilitator, organizational consultant, and 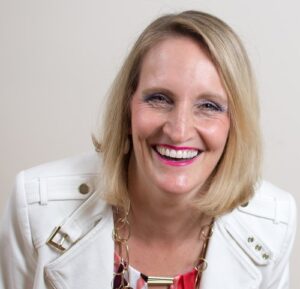 leader. With over 20 years of experience, she has coached leaders and their teams to execute institutional culture change through effective organizational management and leadership development. Leveraging change and conflict to deliver creative, constructive results is both a passion and talent of Jennifer’s. You can watch her speech here.

Find out more about Jennifer at voltageleadershipconsulting.com. 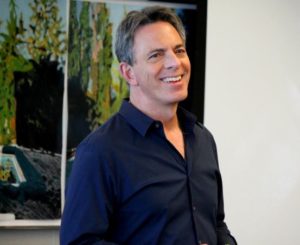 Topic: Quality of Life and a Healthy Economy

In the last few years, Dan has given over 275 talks on philanthropy and innovation in 34 states and eight countries. He is a William J. Clinton Distinguished Lecturer, and has spoken twice at TED, and at and for Google, E-Bay, KPMG, UBS, Stanford, Wharton, Brown, Harvard Business School, Harvard’s Hauser Center for Nonprofits, Harvard’s Kennedy School of Government, the Gates Foundation, and many others. Dan is a recipient of the Liberty Hill Foundation Creative Vision award, the Triangle Humanitarian of the Year award, the Albany State University International Citizen of the Year award, and the Seven Fund’s Morality of Profit Essay Prize.

Multigenerational team of experts bridging generational gaps in the workplace & marketplace. Think back to ‘98, the year the world first saw Google, portable MP3 players, and Furbys. That’s when their founders, Lynne Lancaster & David Stillman connected the dots: people were really struggling to understand one another even though most of the time they were saying the same thing. Why so much unnecessary friction in the workplace? They saw the problem and understood the solution.

Topic: Leadership and Your Future World of Work 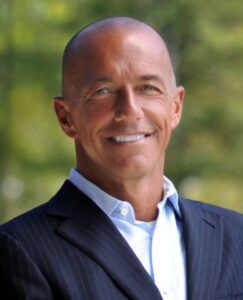 He is CEO of Capitalism 2.0 and chairman of the Board of George Mason University’s Center for Advancement of Well-Being. As a human business champion, he’s fiercely committed to the future of leadership and business as driving forces for social, environmental and economic benefit.  He was recently selected as one of Inc. Magazine’s Top 50 Leadership Innovators Changing How We Lead. 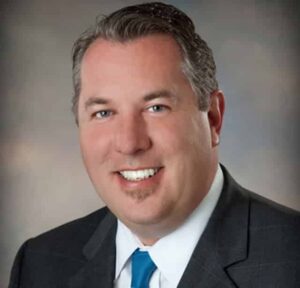 Dave is the Chief Idea Officer and founder of Madison + Main.  He is a nationally recognized brand and marketing expert who frequently speaks to businesses and civic organization about the power of social media, inbound marketing, and why “Bold Brands Win.”